The Government Electronic Marketplace (GeM) will expand its operations to government projects this year with a market value of ??10 trillion by developing end-to-end contactless and paperless systems to bring standardization and transparency to the government tendering process, starting with panchayat and local urban organizations.

GeM helps central and state government departments achieve the best value for taxpayers by performing efficient public procurement using tools such as electronic auctions, reverse electronic auctions, and aggregation of tax. demand. The previous system involved physical bidding, bid evaluation, and finalization of the winning bid under the general management of supplies and disposals, a century-old branch of government procurement.

GeM will now diversify into the bidding process for projects from governments and central public sector enterprises (CPSEs), having initially focused on public procurement of goods and services, said Prashant Kumar Singh , CEO of GeM, in an interview.

“While PESs such as CGSB and IOC may be well endowed to launch their own RFPs, local urban organizations or panchayats do not have the means to do an appropriate RFP. Although the intention is there, there is no standardization in the tendering process. We are considering going out with an RFP builder. When you specify your requirement, it will give you the standardized tender document. It will provide an end-to-end service from payment and project implementation to the post-contractual stage. It will also facilitate installment payments and electronic measurement of project progress on a dashboard for real-time tracking, ”he said.

The GeM has already obtained its mandate for the development of “GeM Works”. Platform.

GeM Works will lead to standardization of the project bidding process across the country and eliminate corruption risks, Singh said.

“Today, for similar types of CGSB and Power Grid contracts, they have different terms. Also within the same organization, there is no standardization in the tendering process. For payments, where there is a human interface, there is a risk of corruption. This will be eliminated when we deliver an end-to-end faceless solution, ”he said.

“We’re going to try it first with power supplies and job categories that are more suitable for all departments, quantify the benefits, show it to people and, if there is acceptability, then expand it. Maybe at some point we’ll make it mandatory. How far we go will depend on our performance, ”Singh said.

Orders placed on the government-run online marketplace have gone from ??23,000 crore in FY20 to ??37,000 crore in FY21, registering a compound annual growth rate of 93% since the portal launched in August 2016.

* Thank you for subscribing to our newsletter.

Next Confusion over the bidding process for Chile's biometric passport 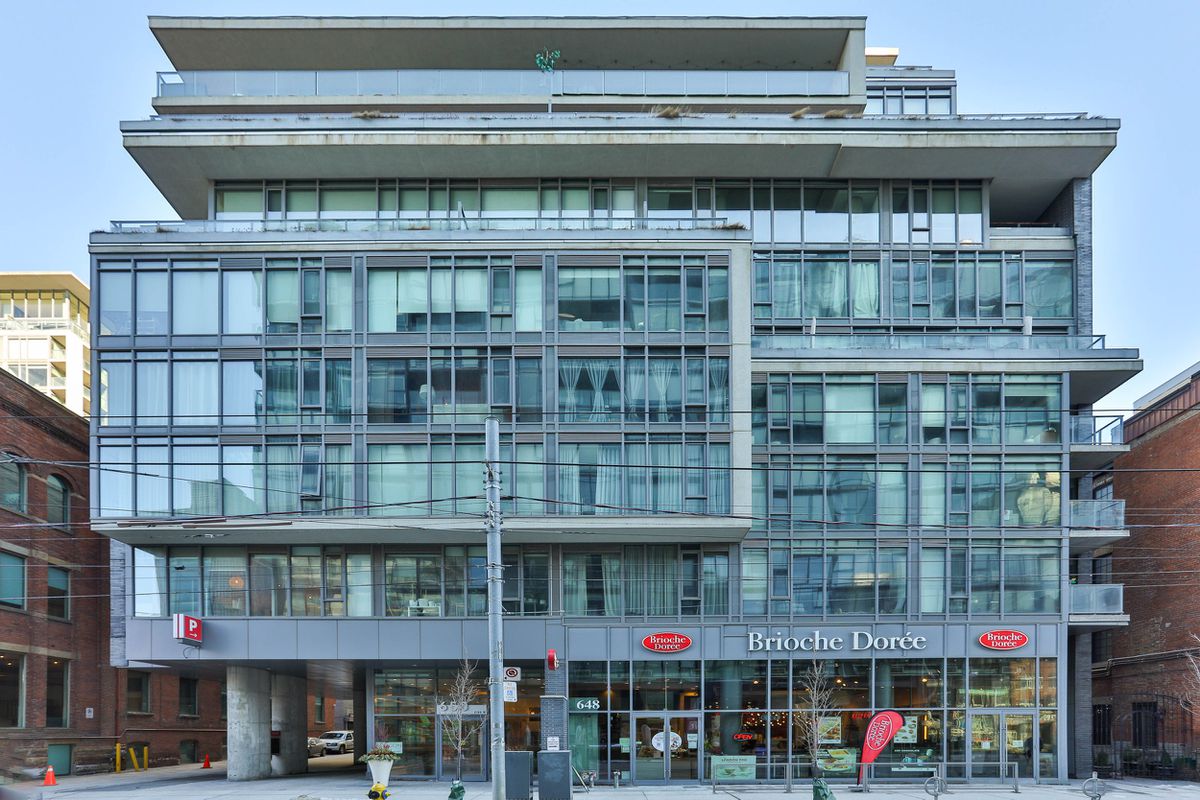