1. Details of the Lucknow team

The team will be owned by Sanjiv Goenka, president of the RPSG group, and will be based in the new Atal Bihari Vajpayee stadium in Lucknow which can accommodate 50,000 people. Remember that the Goenka group has previous experience in managing an IPL team.

They owned the Rising Pune Supergiant during IPL 2016 and 2017 when Chennai Super Kings and Rajasthan Royals were suspended.

2. Details of the Ahmedabad team

Irelia or CVC Capital is a business conglomerate that operates offices across Asia. Europe, South and North America. This is their first foray into cricket, but they recently acquired a minor share in La Liga, Spain’s football league. They also had a minor involvement in F1.

The home of the Ahmedabad team will be the largest cricket stadium in the world, with the Narendra Modi Stadium accommodating 132,000 spectators.

RP-Sanjeev Goenka Group, CVC Capital, Adani Group, Lancer Capital of Glazer Family, owner of Premier League giants Manchester United, Kotak Limited led by Uday Kotak, CAPRI Holdings, All Cargo Logistics,
Torrent Pharma and Aurobindo Pharma. Rhiti Sports, who took over former Indian skipper MS Dhoni, was also in the fray but was disqualified in the technical selection round ahead of the opening round of financial offers.

4. What was the base price for the teams?

BCCI had set the base price for teams at Rs 2000 crore and identified 6 cities across India as the base for two new teams. They were: Ahemdabad, Lucknow, Indore, Guwahati, Cuttack and Dharamsala. A total of 22 bidders had recovered the tender documents, but only 9 were qualified for the final tender in Dubai on Monday. 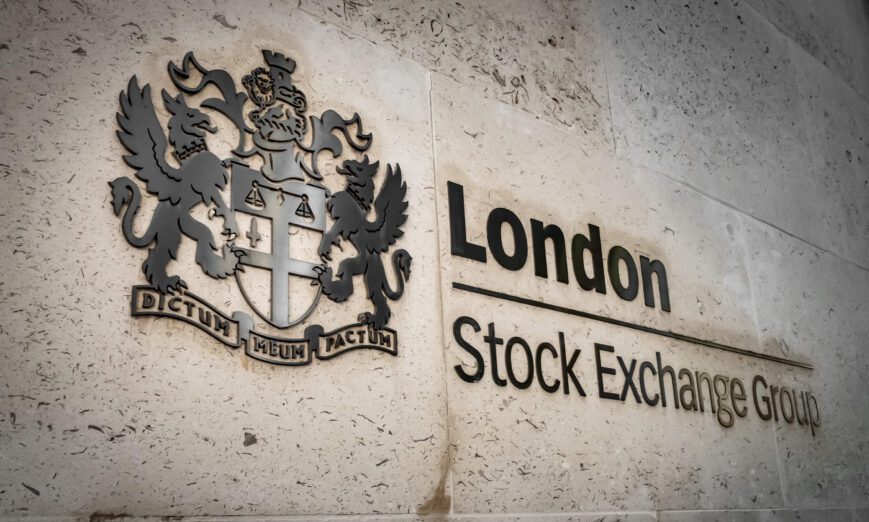