A tendering process would likely be used for the petroleum licensing cycle slated for next year, according to Department of Energy (DoE) chief Dr Mark Bynoe.

Bynoe told a press conference yesterday that as the DoE plans to complete the review and gap analysis of existing petroleum legislation by the end of this month and has concluded a Production Sharing Agreement (PSA) template that will be used to guide all other contracts, it is expected that the Department will be able to engage in another licensing round which is currently scheduled for the first quarter of 2020.

“As the ministry has officially indicated, this will likely be a bidding round. We also aim to conduct a multi-client seismic study for the datasets to encourage greater interest in the shallow continental shelf. This survey will be the subject of a call for tenders, as well as all other recruitments in which the Ministry has participated, ”he explained.

He stressed that he will go through the bidding process and those who submit the best bids will be rewarded accordingly. Regarding the areas likely to be allocated, he pointed out that the ultra-deep area known as Block C has attracted interest in every major operation, indicating that it is more plausible than the process. knows a series of calls for tenders.

He further explained that the DoE has decided to aim for the first quarter of 2020 as it expects the legal framework to be completed by then and the primary legislation will be in place as it does not want to move on to another. licensing cycle using the same 1986 law.

At the same time, Bynoe also said that in addition to the work in progress of ExxonMobil and its partners, three other companies are expected to step up their offshore drilling programs this year.

“So far the focus has been on the Stabroek block and what Exxon has done. Based on indications from other operators, we expect that one field will be drilled in the Orinduik block by Tullow, another in the Kanuku block by Repsol and another in the Corentyne block by CGX, the latter two using what is commonly referred to as jack-ups, ”Bynoe explained.

He noted that the potential for exploration drilling in the Canje block is still under discussion with the Ministry.

Bynoe also said the DoE also has processes in place to manage the oversight of utility contracts and oil and gas contracts and is currently discussing the development of a depletion policy as the country seeks to optimize its oil extraction.

He noted that the Department will also make rigorous efforts to further strengthen its human capital through the continued recruitment of expertise from Guyanese and external advisers. As a result, by the end of the first quarter of this year, he hopes to employ a development advisor, crude marketing advisor, gas advisor, business advisor, two legal advisers as well as other staff. of the DoE with regard to obtaining Guyanese who can follow the advisers. It will also recruit economists, econometers, local content and purchasing staff.

Regarding the local content policy, he said the DoE has hired a consultant to finalize the policy, which is expected in two and a half months, and that it is essential in this particular consultation to measure and capture the contribution to local content both in terms of dollars and jobs and to have a better definition of the level of activity to allow the multipliers to be included.

Bynoe was also asked whether the operators raised concerns of political instability in light of the passage of the no-confidence motion against the APNU + AFC government last December.

“Keep your head down and do your job. We are first and foremost technocrats and much of what we aim for would be based on technocratic decisions… Where questions have to go to Parliament is beyond our control but [with] our daily actions, we move forward. Regardless of the government in power, the implications for the people and country of Guyana are far beyond our great comprehension, so this cannot be a case where, due to a political stalemate or some thing going through this period means that we are in a state of paralysis, ”he said, stressing that the Department will continue its work until instructed otherwise.

However, he pointed out that the DoE was initially questioned about the implications but quickly reassured operators that he would continue with his work. 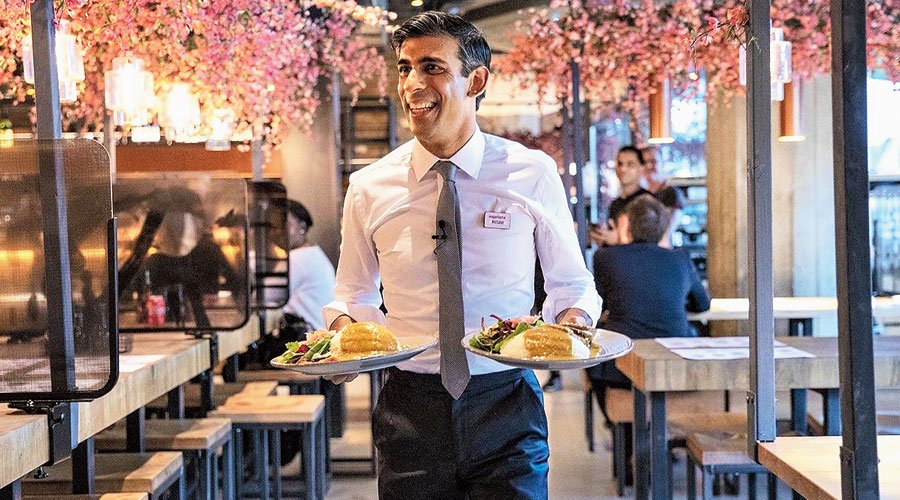